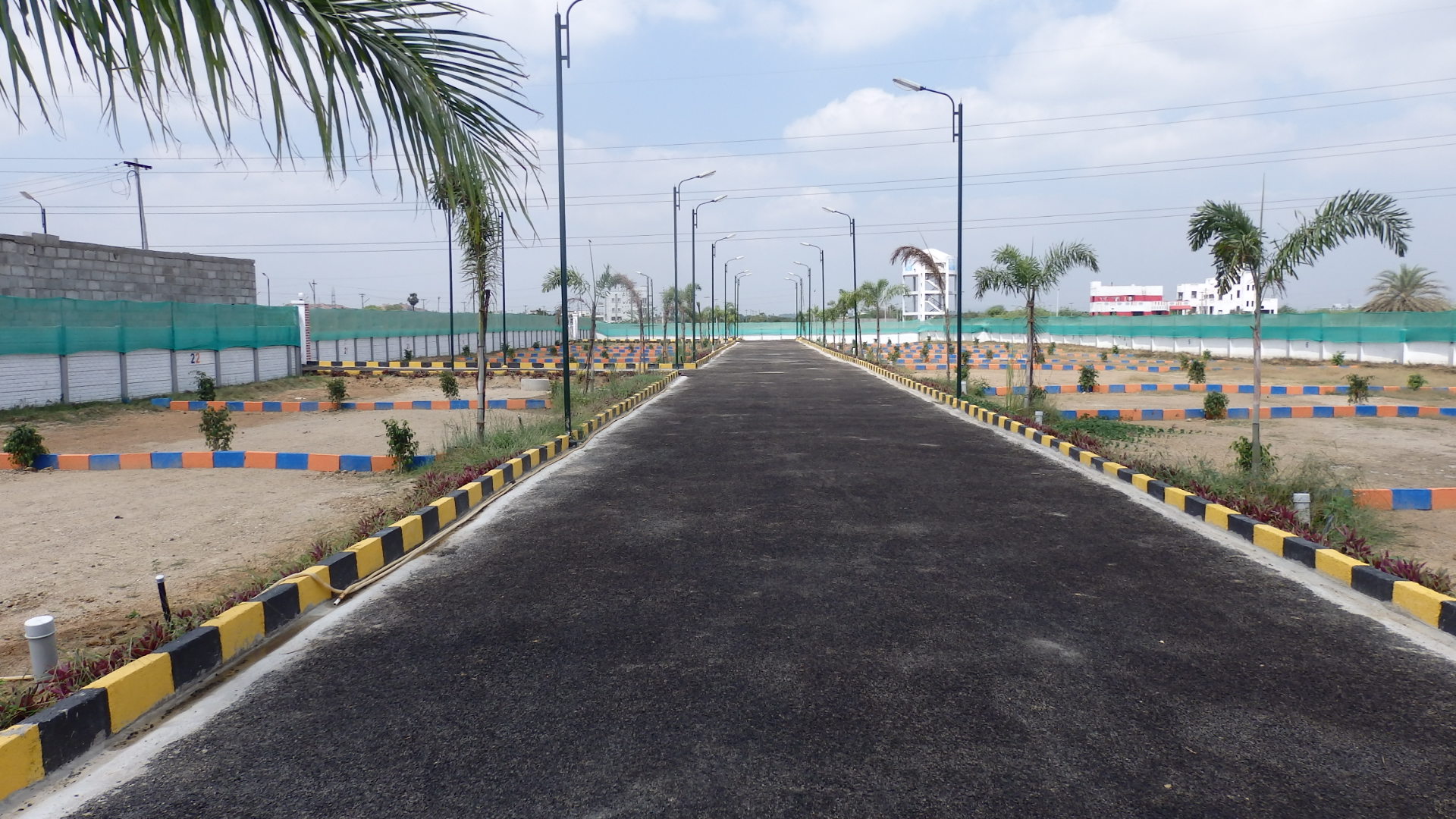 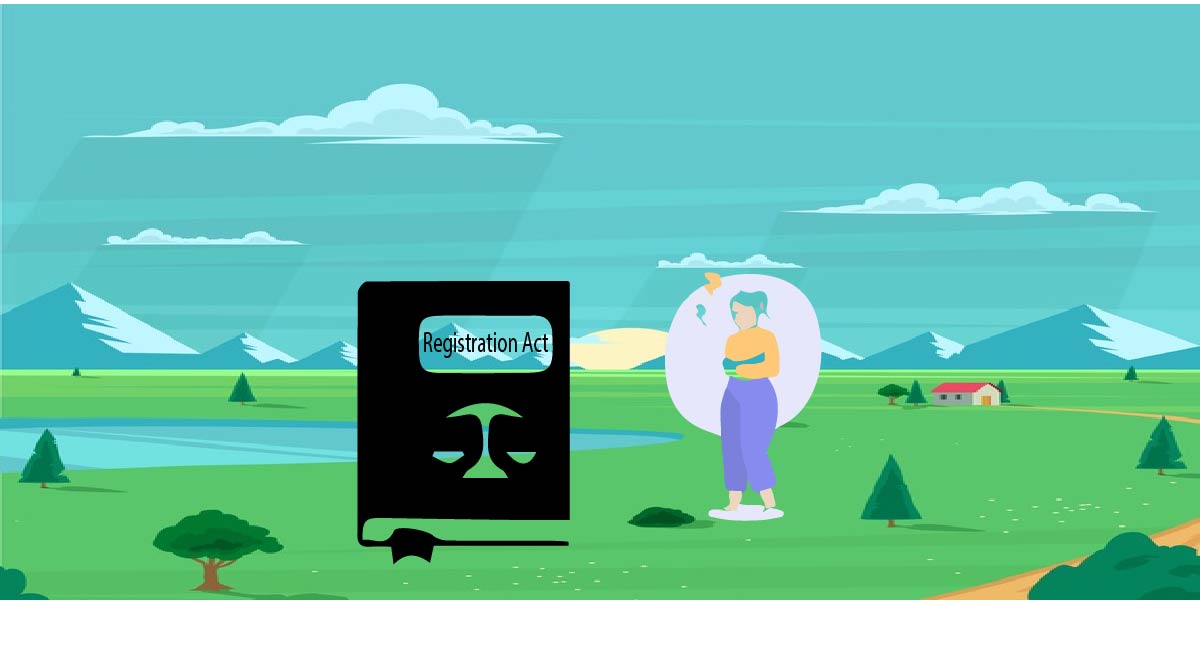 The Madras High Court Steps in

The issue came to the notice of the Madras High Court in the course of the hearing on the PIL seeking Ban on Unapproved Plots and Layouts.The Tamilnadu Government took the position that there is no provision that allows the refusal of Registration of a Document.

Earlier though, the Tamilnadu Government has replaced the then existing Clause Sec 22 A of the Registration Act,1908, with a new Clause 22(A) in the year 2009, enabling the Registering Authority to Refuse Registration of documents of Unapproved Plots and Layouts.However, the Government has not put the Act into force by proper Notifications. The strong position taken by the Madras High Court in this matter, forced the Government to Notify Sec 22 A of the Act on 20th Oct 2016.

The New Section 22-A Reads as under:

This step, that is the Notification of Sec-22 A on Oct 20, 2016, is an important milestone in the ongoing efforts to streamline Regularisation  of Unapproved Layouts and Plots